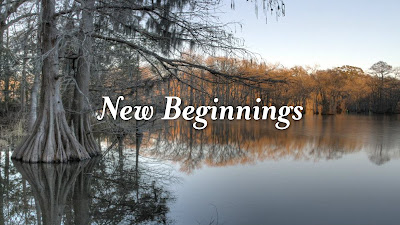 Why do we like New Year’s so much? I think it’s because it represents a chance to start over, a clean slate, a fresh start. We’ve all experienced our share of mistakes, failures and missed opportunities. We all have things we would do differently if given the chance. Wouldn’t it be wonderful if there were a “Do Over” button in life? I believe this New Year can be different because the God we serve is the God of New Beginnings. 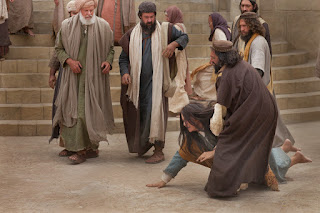 There’s one story in the Bible that really captures this reality for me. It’s the story of the woman caught in adultery. Let’s look at her story in John 8 and let me share a few major points that jump out to me.My New Beginning Depends on God and Not Someone Else.


The scribes and the Pharisees brought a woman caught in adultery, and having set her in the center of the court, (John 8:3 NASB)
I’m glad that my future and my relationship with God do not depend on other people or I would be in big trouble.
It was the religious leaders that brought her to Jesus. The people you and I would have thought might have some compassion on her were the actual ones condemning her. Thank God her New Beginning didn’t depend on them! You may be thinking that your New Beginning depends upon someone else. For example:


You need to hear this! Your New Beginning does not depend upon anybody but God. If you are depending on someone other than God, you will never get it. God and God alone can give you a New Beginning.
My New Beginning Depends on God and Not What I Think About Myself .


They said to Him, “Teacher, this woman has been caught in adultery, in the very act. Now in the Law Moses commanded us to stone such women; what then do You say?” They were saying this, testing Him, so that they might have grounds for accusing Him. But Jesus stooped down and with His finger wrote on the ground. (John 8:4-6 NASB) 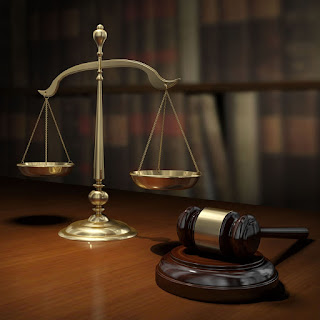 Religious leaders think they now have Jesus. If He shows her mercy then they can accuse Him of violating the Old Testament Law.  If he abides by the Law He would be breaking the Roman law. But they were mistaken in how Jesus was going to respond to them. It never crossed their minds that He would find a way to show compassion while upholding God’s standard of holiness.


We do the same thing in our own lives. We talk ourselves out of New Beginnings by thinking, “Jesus wouldn’t do that for me. You don’t realize all those things that I have done in my past. God surely won’t forgive those things. How can God possible forgive me?”
Why don’t you let God make the decision how He wants to deal with you rather than you trying to make that decision for Him? In John 8, the religious leaders were wrong on how Jesus was going to deal with the woman caught in adultery. And you and I might be wrong in our own lives about how God going to deal with us. He may want to give you a New Beginning today, but you can not accept it because you can not possibly think God would give you that chance. Please… let God choose.I Must Acknowledge That I Need a New Beginning.


But when they persisted in asking Him, He straightened up, and said to them, “He who is without sin among you, let him be the first to throw a stone at her.” (John 8:7 NASB) 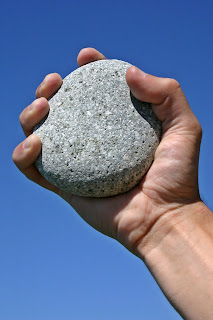 Jesus makes the statement, “he who is without sin throw the first stone.” Jesus knew that no person in that crowd was without sin. The woman caught in adultery was in sin, but so were the religious leaders who brought her to Jesus, and so was the crowd that gathered around to watch the event. All have sinned. That means that every single person in the sound of Jesus’ voice that day needed a New Beginning, not just the woman caught in adultery. But she was the only one who got one that day.
When they heard it, they began to go out one by one, beginning with the older ones, and He was left alone, and the woman, where she was, in the center of the court. (John 8:9 NASB)


Straightening up, Jesus said to her, “Woman, where are they? Did no one condemn you?” She said, “No one, Lord.” And Jesus said, “I do not condemn you, either. Go. From now on sin no more.” (John 8:10-11 NASB)
Jesus tells the woman caught in adultery, “Go now and leave your life of sin.” 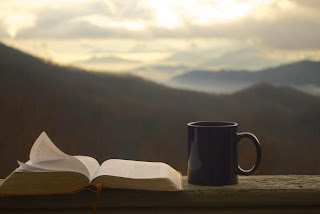 Here are a few suggestions for you to consider:


These are just a few simple suggestions. But whatever the Lord puts on your heart, do it with ALL your heart. And model these things for your children. Remember that the things children learn are more “caught than taught” --- as they see you walking in the New Beginning God has for you, it will make them hungry for their own personal relationship with God.


It’s a new year. So it’s a good time to start since we’ve all been given a New Beginning!!!